In light of her recent contraversial music video, where she strips naked on a street full of people and gets shot on the spot where JFK got assasinated, Erkyah has been charged with disorderly conduct.

Click here for the full story and watch the video for ‘Window Seat’, reversed on www.erykahbadu.com 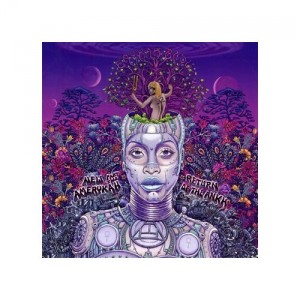 All day Monday (29th March) BBC Radio 1xtra paid homage to the Queen of Hip Hop soul who has just released her 9th studio album ‘Stronger With Each Tear’ accompanied by a new single ‘I am’.
MJB is 20 years deep in the gameand there were tributes throughout the day including yours truly delving into those retrospective, definitive and pivotal moments in an incredible career.
Peep the video interview!
RH

A few people have mentioned this interview to me – Jill speaks about being a black woman, how she feels about interracial dating, being called a racist and addresses other subjects close to her heart.

27 Mar The Queen of Neo Soul is back! ‘Window Seat’

The Queen of Neo Soul dropped the classic ‘Baduism’ back in 97′ and since that, the soul masses have always demanded more. Well she’s delivered in the form of her 5th studio album ‘New Amerykah pt 2’ subtitled (Return Of The Ankh)
Mad heavy!
Watch-out for my super-chilled interview coming soon on The 1xtra R&B show…In the meantime, here’s the vid to the web only gem ft Lil Weezy and another left of center soulturian Bilal.
Purified niceness!
RH

This has been around for a minute but it’s Youtube gold. If you’ve not seen this peep it, then afterwards shut your eyes and listen again.
The likeness is scarey!
RH

Said Jay to Beyonce according to Mediatakeout!!! 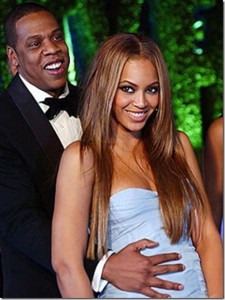 WOYYY, MAYBE NOW SHE CAN SIT DOWN AND COME BACK BETTER THAN EVER SINGING ABOUT HER BABY AND NOT the devil JAY Z!!

(But knowing her probably not..)

Newly signed Emeli Sande has done an acoustic of “Never Be Your Woman”. She can SANG.

24 Mar Mathew Knowles.. you ARE the Father.

I’ve heard this story for a few months now after being reported on several blogs, but its been confirmed by TMZ that Mathew’s 18 month affair with former worker Alexandria Wright has resulted in a baby boy called Nixon.

The recent DNA test came back positive and they are closing to reaching an agreement for childs support.

No wonder Tina filed for divorce..

You see a similarity? 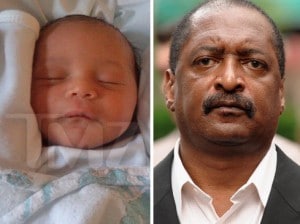