I’m not the worlds greatest Gaga fan in the slightest! Or Beyonce when shes wearin no clothes and chattin shit and I’m not the only one, good times.

The USA’s Fox News did an interesting little report on the new monstrosity video ‘Telephone’..

Whats its all about eh?

I know there are people like Madonna and other artists that have ‘pushed the envelope’ when it comes to video making but I think Gaggle and Beyonce have definitely gone to another level. Lesbianism, gettin locked up for murder, then coming out to do a mass murder with a bunch of men dancing around in a kitchen while you decide to poison a whole dinder of people?? Fuck art, thats just a madness! And to the people saying Gaga is a modern day MJ (God rest his soul), but for the fact this video is 10 mins long and Thriller was like a mini movie, that comment is spitting on MJ’s good name.

Sorry peeps but I’m not sold by the Gaga machine, she’s an illuminati puppet (yeah i said it) and she needs to go eat a food and say a prayer.

I  know everyone on the planet has seen this but for the Gaga and Beyonce stans you can never watch it enough.

Right now i’m mad chuffed for East London boy Labrinth aka Labz who’s been on the production grind for a hot minute. At the beginning there may have been some doubters (they know who they are) but he has come thru to absolutely silence those premature critics.
This kid has not only smashed a Number 1 for Tinie Tempah, as well as got mad hits on the horizon for another rising star Bluey Robinson, but Labz has got the solo vision locked down too.
I had the privilege of playing one of his own songs ‘Music Box’ 1st on national radio back in mid 2008 and now i’m blessed with the honour of inviting a future homegrown hero into 1xtra for his very 1st radio interview.
In conversation with Labrinth…Enjoy!
RH 🙂
Ronnie Herel Links With Labrinth

Angie Stone has been recording incredible music for the longest time from the Hip Hop days of Sequence when she was known as Angie B, through the journey of soulful trio Vertical Hold into the solo outings of ‘Black Diamond’, ‘Mahogany Soul’ and ‘Stone Love’.
Well here’s Angie talking about her 5th Studio Album ‘Unexpected’, the transition from major label to independent label ‘Stax’ Records and working with Michael D’angelo Archer.
Real talk with Angie B Stone.
Enjoy!
RH

11 Mar The return of Toni Braxton

Veteran R&B Diva Toni Braxton makes a strong return with this smooth & sultry R&B joint featuring man of the moment Trey Songs.
T.Bs brand new single ‘Yesterday’ is due for release in the UK May 3rd with the album ‘Pulse’ to follow May 10th.
I could be mistaken but it would seem Ms Braxton is looking to promote a new line in underwear too!
Peep the official new video
RH

Q has said about the project, “Each of these songs had incredible artists and unique stories from when we originally recorded them. I think that these new interpretations will not only introduce these songs to a whole new generation of music fans, but inspire them to seek out the original recordings and show that these songs really stand the test of time…that’s the ultimate mark of a great tune.”

Watch-out for T-Pain and Robin Thicke (produced by T-Pain) on a re-make of Michael Jacksons’s Grammy nominated classic “P.Y.T.” from Thriller;
Mmmm…should be interesting!
Q: Soul Bossa Nostra will be released May/June, 2010.
RH

If you love great live music, here’s my guide to the gigs you need to know about this year! 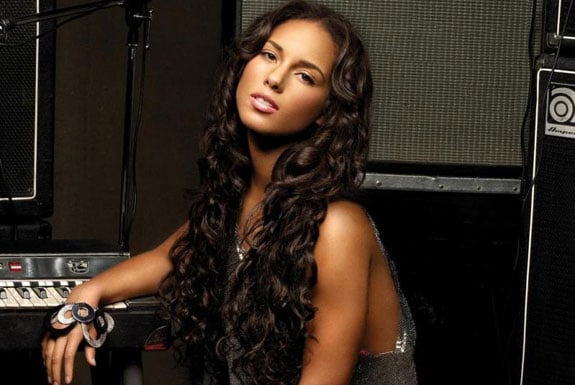 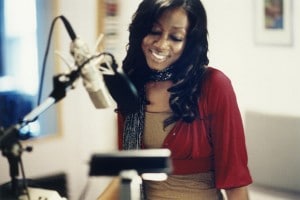 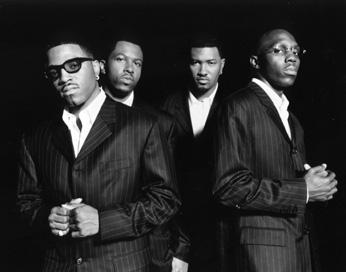 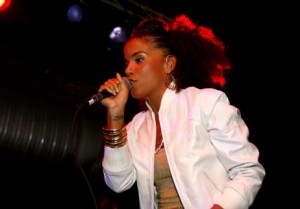 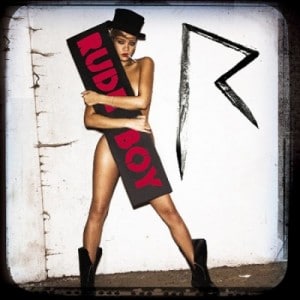 McLean supported my boy Tinie last week Monday on the release day of his current NUMBER 1 smash ‘Pass Out’.

Now its time to support McLean – ‘My Name’ is out now! Click here dudes #TEAMUK

10 Mar Howard Stern is a fool

The title says it all!

For whatever reason, he decides to go IN on Gabourey Sidibe, the star of Precious.