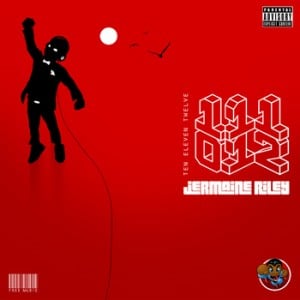 Ssup R&B famlay,
peep the new video from Ex FDM member Jermaine Riley from his heavyweight superman inspired mixtape “Hello Earth”
Enjoy and leave a comment if you get a moment.
Bless up
RH

Yo R&B family,
HNY n all that.
Now, you know i always hit you up with the hottest videos and music on here and on the radio.
2012 is no exception and Mondays show was SUPER hot…Excuse the pun.
My special guest was the man tagged as Superman aka UK R&B star Jermaine Riley.
He gave us an exclusive preview of cuts from his forthcoming, red hot, Superman inspired album “Hello Earth”
It’s due to drop Jan 20th, has the sickest features and will be available absolutely free via his website www.jermaineriley.com
During the interview / preview, he played us the brand new single “Key To The City” created by bad boy producer Harmony and featuring Godfather of UK funky Donaeo.
I kid you not…this joint is absolutely banging!!
To listen to the full interview and album preview listen again to my BBC radio 1xtra R&B show by clicking
For now check out the vid and enjoy.
Peace, Beats & Love
RH