In the past I have not been the biggest Beyonce fan, Destiny’s Child never really did it for me and when the ladies went solo I always preferred Kelly Rowland’s music. However there is no disputing the fact that ‘Queen B‘ is an absolute superstar! Her recent genius move of releasing a suprise visual album on ITunes demonstrated that not only is she on top of her game musically, she is ahead of the game when it comes to marketing herself and understanding the music business.

Things were all going so well; she had smashed another international #1 album, sold out a global arena tour and then came the ‘elevator’ incident with husband Jay Z and sister Solange – which did not look good for anyone involved! However Beyonce handled the fallout like a pro, publicly stating that she is part of a normal family and sometimes people fall out!

In a genius move she has addressed the issue head on in the lyrics to this fresh new remix of ‘Flawless‘ which features Nikki Minaj, where she explains, ‘We escalate up in this bitch like elevators, of course sometimes shit goes down when it’s a billion dollars on the elevator.’. I always think it’s an admirable thing when artists address negative publicity head on and aren’t afraid to talk about it, not only is this a great track, co-produced by Hit Boy and Boots but it shows a ‘human’ side to the international icon.

Exploring the flaws of her recent family feud has definitley propelled Beyonce one step closer to being ‘Flawless’….enjoy!

Hello R&B fam,
here is our girl about town with a whole lot of R&B news fo ya!
Click the link, enjoy and also check out Jamilla’s SLAM JAM from “Full Crate ft David Simmons – “Without My Heart”
Don’t forget to have your say via comments & follow Jamilla @jamzsupernova
Blessness
RH 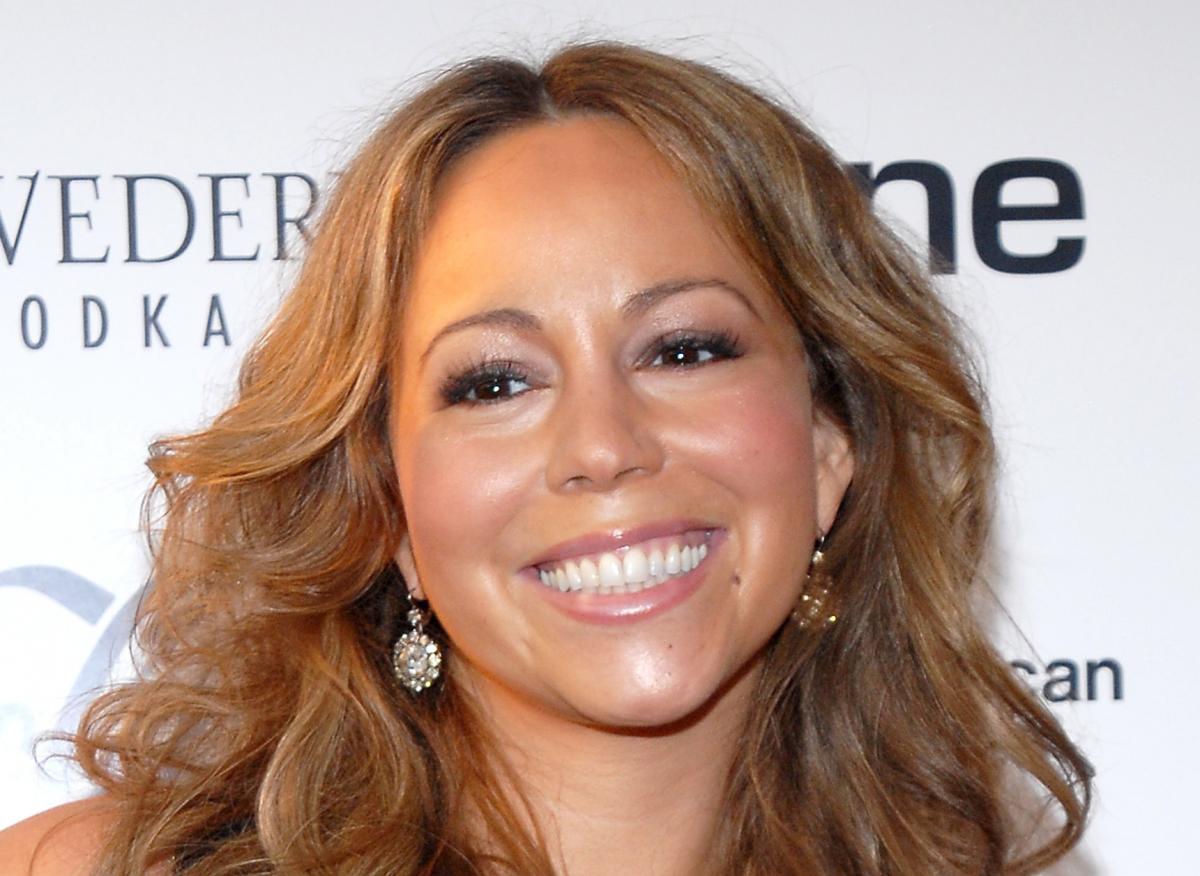 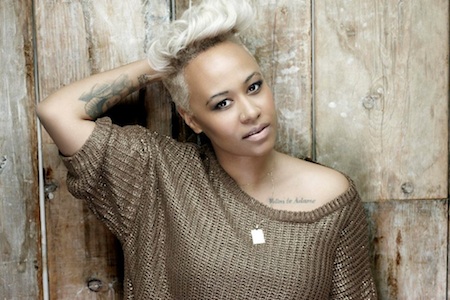 CHRIS BROWN GETS ANOTHER TATTOO 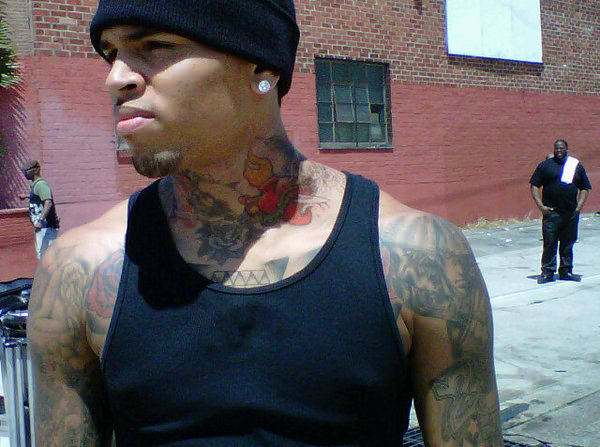 J Cole replaces Andre 3000 on the new version of ‘Party’.

And 2 videos on from ‘Countdown’, just when you thought all the plagiarism hype was over, Khia takes to Twitter to claim that B “swagger jacked” her video concept for ‘My Neck My Back’.

Still, it was good to see Kelly at the end.