27th Jan 2020 Ronnie Herel presented his second #TheBIGRnBShow LIVE @The Curtain in Shoreditch in front of a wonderful live studio audience. The vibe was set and Etta Bond Mad Yella smashed it as did Children of Zeus who kicked off proceedings. Check it out here and enjoy!
Watch out for the next one!!

R&B crooners Jon B and Donell Jones came to the UK for their R&B Icons tour and i managed to get Jon B in the hot-seat for a chat about his new album project ‘Understand’, talk through his collabo with Donell Jones and about his career thus far including being taken under the wing of the legendary Babyface.
Check out the interview in full here!!
Enjoy!
R xx

Tracks from Raleigh Ritchie such as, ‘Bloodsport’, ‘Never Say Die’ and ‘Keep It Simple‘ taken from the new album have been favourites on The BIG RnB Show and our very own Ronnie Herel is looking forward to chatting to him about what went into making the album, his forthcoming tour, what he has planned for the future and maybe even get a bit of Games Of Thrones Gossip!

Get locked to Mi Soul on Monday 29th February from 9pm to hear more! 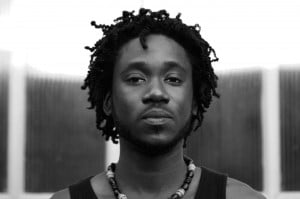