It would appear living legend, Toni Braxton is yet to un-break her heart based on her new album ‘Sex & Cigarettes’. However, if this is the music she produces with a broken heart we are not sure we want it fixed. Although it’s a short album with only eight tracks, she has some real hits. Her single ‘Long As I Live’ is currently generating a buzz but the single also entitled ‘Sex & Cigarette’ is a real treat for R&B ballad lovers. Braxton pouring out her heart on the record, accompanied by a smooth piano, gives us what I can only describe as soulful deliciousness. 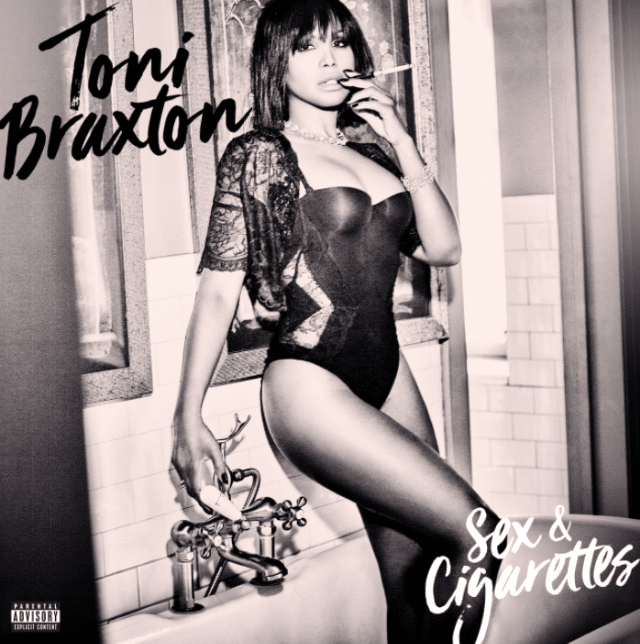 RnB family the wait is FINALLY over!!! 14 years after the release of his last album, ‘Voodoo‘ D’Angelo has today released his new project entitled, ‘Black Messiah.‘

The album is a force field of Funk, Soul, Rock, Hip Hop and Neo-Soul, it’s experimental and energetic, fans of ‘Voodoo‘ won’t be disappointed and it feels like a natural step up progression from that album.

Black Messiah is charged with political and social connotations but also delves into the realms of love and sex with fluidity and finesse, collaborations on the album include Questlove, Q Tip, James Gadson and Kendra Foster who co-wrote many of the albums tracks.

Every now and again you hear an album that you know is an instant masterpiece, D’Angelo’s Black Messiah is definitely one of them! Cop it on Itunes or stream it on Spotify now!!!!!

It’s been a while since we’ve heard the soulful stylings of Jamie Foxx, after delivering huge RnB hits on his 2006 album, ‘Unpredictable‘ Foxx failed to make an impact with his follow up 2010 album, ‘Best Night of My Life‘.

Sounding back on top form Jamie Foxx has dropped a new track today entitled, ‘Ain’t My Fault‘ produced by singer and producer Mario Winans. With a smooth,seductive vibe and Jamie’s vocal’s sounding on point, the track is a must for all RnB fans. Unfortunatley there is no official word on a new album, so until we here more just hit repeat on this one! 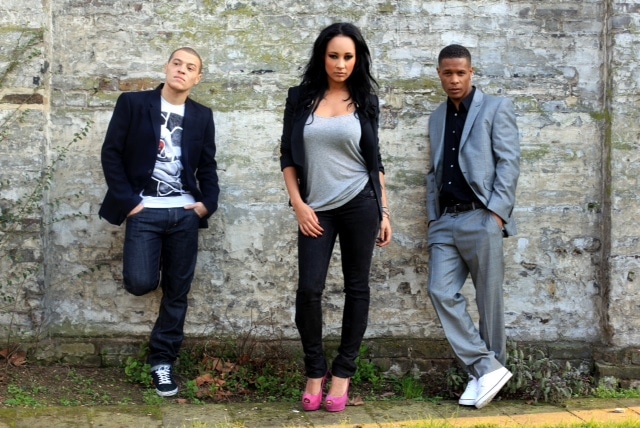