The track entitled, ‘The One‘ is a perfect blend of the two artists’ distinctive soulful voices and is grown, sophisticated RnB at its best!! The new album set for release on August 7th, is available for pre-order on iTunes and if you order it now you get this track for free!!

The soulful soulstress that is Jill Scott is back!! For all of us fans of this increcible artist it’s been a long wait of 4 years since we last heard new material, but it’s been worth the wait!

‘You Don’t Know‘ is the first single from Scott’s forthcoming 5th studio album (no set release date yet) and hears her doing what she does best; delivering powerful, emotionally charged vocals over a jazz/blues melody. Instrumentally it’s incredible too with ?uestlove leading on drums, check the sultry video below:

Blessness R&B family,
Jamilla is to deliver your R&B news & gossip plus her Slam Jam of the week is from Syron.
For more with Jamz Check: thisisjamz.wordpress.com
BTW, get well soon hun…lots of lemon n honey!
Click the player below and enjoy peeps.
RH

MONICA ON BEATING UP BRANDY! 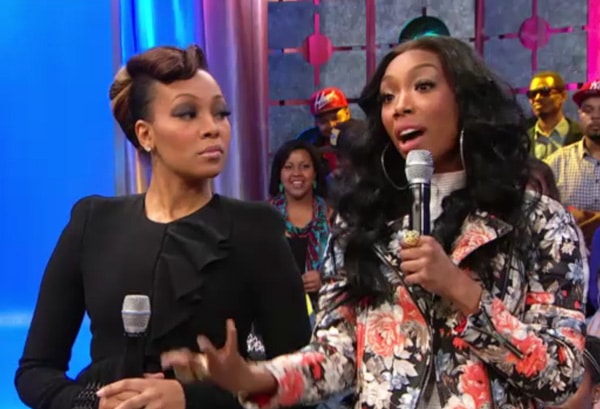 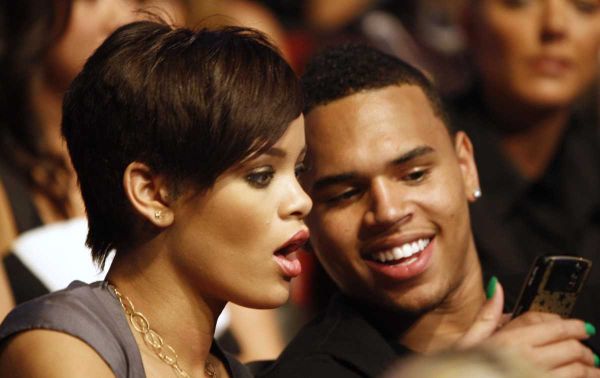 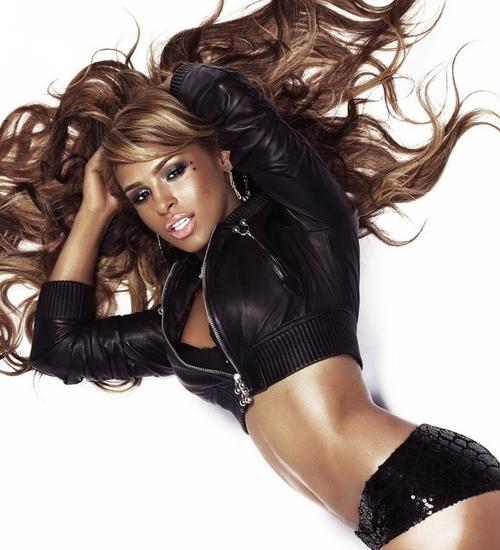 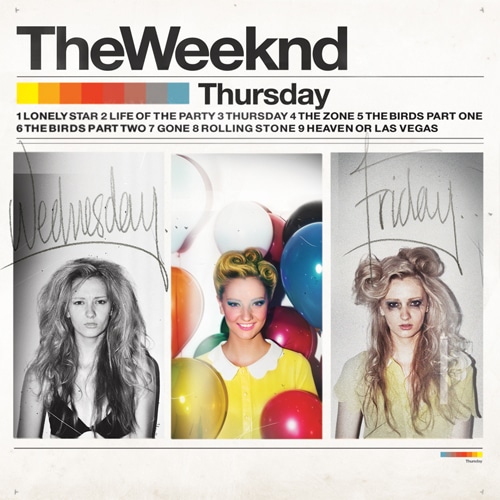 I have been feeling The Weeknd for a little while now. The first mixtape ‘House Of Balloons’ got major play on the ipod. This is the second installment entitled ‘Thursday’, in a series of 3. The tracklisting is as such: