The UK soul man Shaun Escoffery came by the Mi Soul HQ to shed light on new music, what makes him tick and to grace us with a wonderful acoustic performance in aticiaption of his SOLD OUT one off gig at Subterania (West London) March 29th 2019
Check out part one of the interview with part two and the acoustic session to follow.
Enjoy!!
R xx


BIG thanks to Kingsley for filming the whole session 🙂 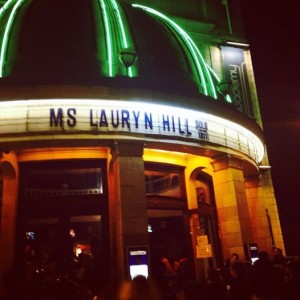 I believe this is the start of BIG things for Shea…

Check out KOF as he shows us the creation of his collabo with Terri Walker ‘Need Somebody’. A nice insight. Check it out 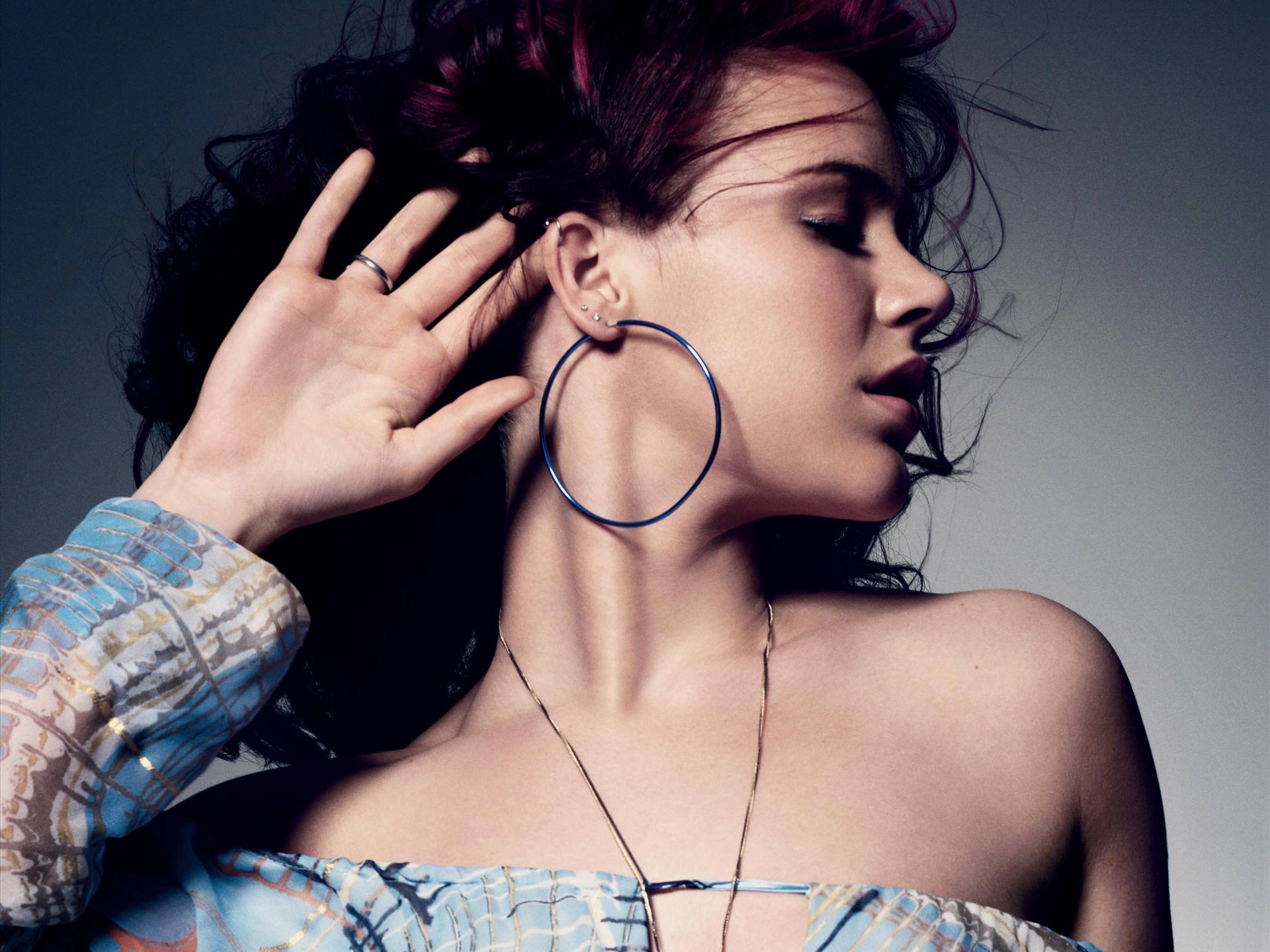 This month signifies the official return of Joss Stone, who played a post-Jubilee show in London after a two-year hiatus from the UK stage. It marks the imminent release of the second volume to her best selling debut “The Soul Sessions”, a decade after the original release.

Recorded in New York and Nashville during two special sessions, Stone collaborated with a selection of renowned musicians including the legendary Ernie Isley for the project. The album features an eclectic mix of Soul classics including “The High Road” originally by Broken Bells, and Joss’ next single “While You’re Out Looking For Sugar”, a cover of The Honey Cone’s track.

Joss, who reunited with her first label S-Curve Records, says of the material; “I really had fun revisiting The Soul Sessions idea and I’m really pleased with the results. I’ve committed long term to my label Stone’d Records, but it felt right to team up with…S-Curve again for this release. I think there are some great songs on the album and I loved performing them with such brilliant musicians.”

The sold out concert, set at the atmospheric Under The Bridge club in Fulham, was the first time the results of Stone’s recent work have been showcased in public, and it was clear that she was relishing the chance to reconnect with her fans, effortlessly blending new material with hits like “You Had Me”.

Taking full ownership of the stage, the BRIT and Grammy recipient appeared in her element throughout the two-hour performance, her demeanour happy, comfortable and vibrant. She joked with the crowd and set the relaxed tone of the evening by apologising for a “wardrobe malfunction” during the first track, sheepishly adding that she’d have to sing the next song “holding my left boob”.

With a career spanning over a decade to date, including success in America and album sales amassing eleven million, it’s hard to believe that Stone is still only 25. Yet it is perhaps precisely this incredible life experience that explains the apparent newfound confidence about her, an authentic sex appeal often the result of genuine self-acceptance.

Emerging bare foot with a sparkly silver dress and loose curls, there was no sign of the infamous fake American accent that grabbed headlines back in 2007. Down to earth yet sassy, her energy could be described as magnetic, but less sultry Lana Del Rey, and more approachable girl next door.

The crowd was certainly transfixed as she wowed them with her powerhouse vocals and interacted with them in an effortless and playful manner. You could almost be forgiven for forgetting that up on stage was one of Britain’s richest musicians under 30, if you were judging on the grounds of humility.

In terms of vocal quality of course, the audience was left in no doubt as to why Joss is one of our generation’s best selling artists, and while she has been a bit quiet of late, it seems she’s finally ready to reclaim her musical crown. 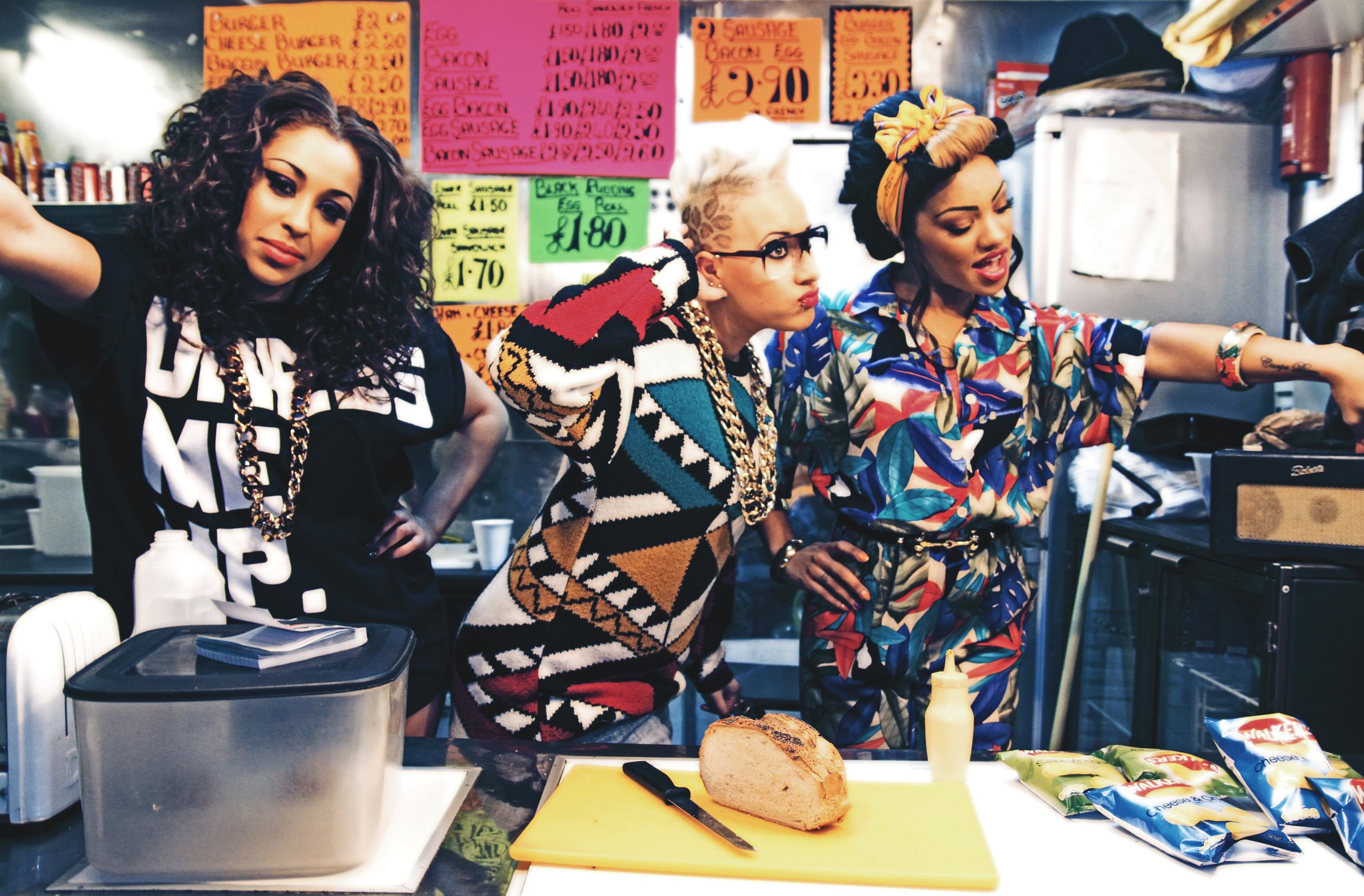 Hey it’s Anna, resident RH blogger. Last week I went down to see StooShe at the Royal Albert Hall, where they shared the bill with the likes of Pixie Lott, JLS and Leona Lewis for the Rays of Sunshine concert. As always they sparkled on the night, and it’s hard to believe that just over three months ago after interviewing them for the Independent, I was watching them at a humble student night in Brighton, and now here they were playing one of the best loved venues in the UK. It’s testament to their talent, spirit and hard work. If you haven’t had a chance to see them yet, you definitely should, in fact they are performing live TONIGHT so take a look at their website for more info. And as if you needed any further convincing, here’s a video they shot recently performing an acappela version of their stunning new single Black Heart, out June 17th.