Hey Soulsters,
check out this piece of Daley magic featuring the incredible voice of Marsha Ambrosius.
Available on Daley’s “Those Who Wait” mixtape….This is total musical bliss.
Enjoy
RH

RIAN PETERS releases his debut EP, START SOMETHING on February 6th 2012
Click the cover for the opportunity to cop it early!
Bless up
RH 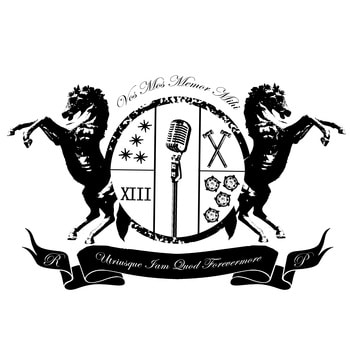 Hey soulsters,
this was a new music session recorded exclusively for BBC Radio 1xtra at the legendary Maida Vale studios in London. I presented Mike Hough to represent for the R&B fraternity as i know he’s going to make a massive contribution to everything soulful in 2012 and beyond.
Here is his performance. It’s incredible!
Enjoy
RH

Ssup Soulsters,
a headz up on something a bit speciai and it’s been a long time coming but the wait is almost over.
The introduction of DivaGeek – Vula Malinga (Basement Jaxx) & Ben Jones.
This is the first of 4 videos filmed at Fish Factory Studios In NW LDN during a live recording session of the band.
Look out for the other 3 videos of the songs included in the forthcoming debut album ‘He Said, She Said’ to be heard on my BBC radio 1xtra R&B show tomoro night from 10pm
For more info on DivaGeek go to: www.DivaGeekMusik.com, follow on Twitter: @DivaGeekMusik & the FB page ‘DivaGeek’
Check the EPK
Blessness
RH

Hey Soulsters,
Nate James who delivered the soul classic “Set the tone” a few years back let’s of an electro banger.
Have a peep at the video and enjoy.
RH

Hey Soulquarians,
here’s a heads up on one of the most exciting future prospects in UK R&B in fact in music period.
In my second instalment of Ronnie Herel meets…I introduce to you the fantastic Tanya Lacey!
Talking about the future tour with Bruno Mars and working with Dallas Austin…She’s Born to Fly!!!
Enjoy and watch-out for the full acoustic set coming soon.
Peace Beats & Love
RH

Hey R&B famalam,
our girl about town Jamilla is back with some juicy goss for ya from the R&B world!
Click the player and enjoy.
Peace.
RH

NOT ANOTHER RIRI LAWSUIT?

[audio:https://ronnieherel.co.uk/JamillaNews24thOct.mp3|titles=Weekly RnB News Flash]
BRANDY BACK IN THE LAB! 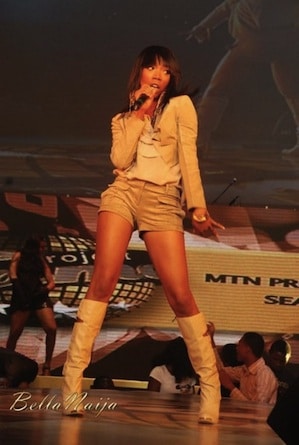 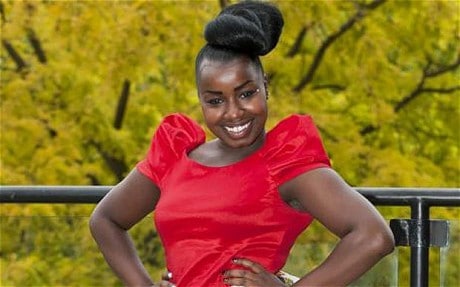