KOF – An Alternative Soul EP is out now…written and produced by KOF, with features from Terri Walker and Radio 1’s Dev, this project is an awesome display of this guys huge potential…some massive tracks such as ‘Looking At Me’ and ‘Child of the Ghetto’…

Etta Bond has some serious talent and will definitely one to watch for 2012. Signed to Labrinth’s Odd Child label, she has the pedigree and the co-sign to go far. Check her acoustic mashup of Ed Sheeran’s “Lego House” with the Arctic Monkeys’ “Old Yellow Bricks”. 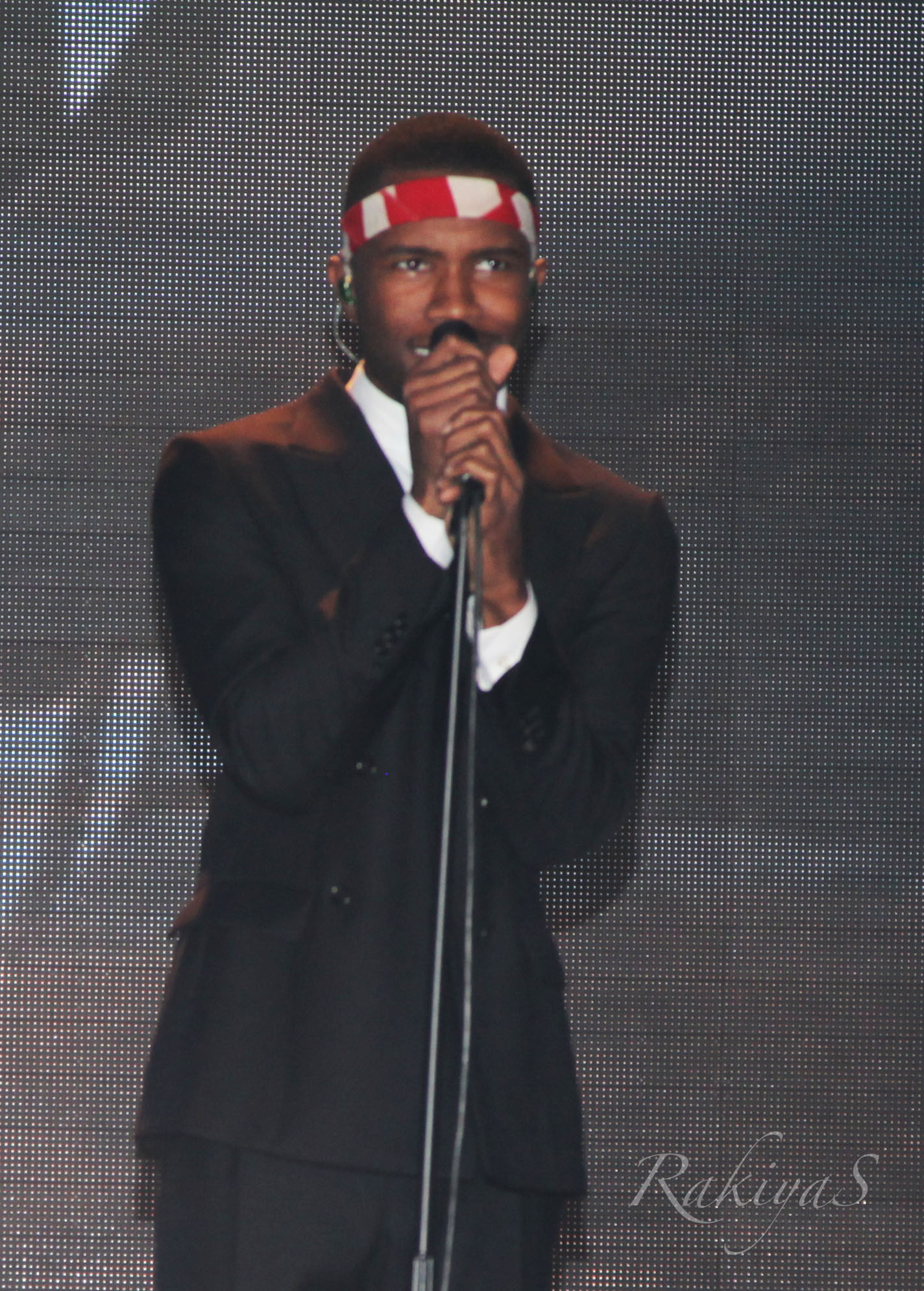 Frank Ocean is one of the golden boys in music at the moment, reflected most obviously by the rate at which all of the tickets were snapped up for his first solo tour sold out especially his only London show which sold out in around 18 minutes. I missed the trick on that one but managed to see his rescheduled New York last weekend which took place at the intimate Bowery Ballroom in Lower Manhattan.
After reading mixed reviews about the London show, some criticising his lack of interaction with the audience and the absence of a live band or dj I was anticipating the night but confident that Franko wouldn’t disappoint.

As modest as they come Frank slipped into the venue using the front door and shortly took to the stage in a black suit crisp blazer and trousers, crisp white shirt and a red and white bandana tied around his head Rambo style. No introduction needed and an unlikely start to the show was his version of Sade “By Your Side” which had the females in the audience appreciating his signature use of the falsetto. Setting the scene to the inspiration behind the track and commencing with the ballad, originally penned for Roc signing Bridget Kelly “Thinking About You” Frank performed a string of tracks from his already hefty musical catalogue with passion. When he spoke in between tracks he seemed nervous but sang with conviction when it was time to switch it back on. In fact, the lack of a band or DJ was irrelevant and instead Frank chose to have a backdrop of specifically chosen clips of footage on rotation on the big screen behind him to illustrate the message behind each individual song, giving us a glimpse into how important visuals are to him. If you’re familiar with Frank’s music videos so far, its clear that they’re an important tool in expressing himself. 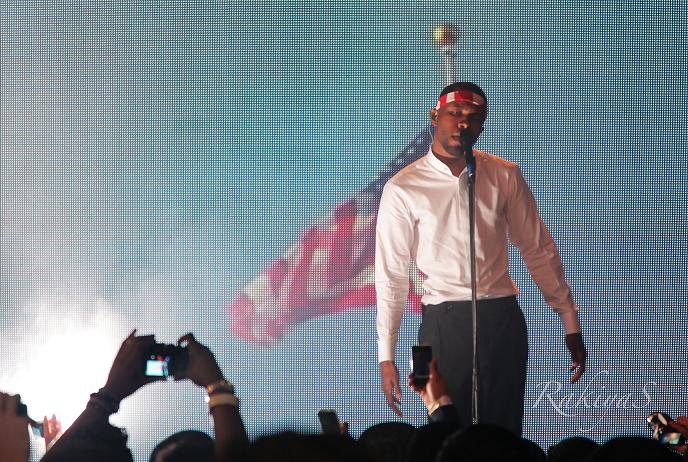 As well as a medley of his tracks featured on the WTT project, of all of the picks from his solo previous and current offerings Frank chose to showcase the tracks with sentiment, introducing the track “Dust” and describing the inspiration behind it as ‘a romance with days you’ll never get back, times that were beautiful’, performing that and “Acura Integurl” back to back again with the visuals for the latter track rolling in the background. Debuting forthcoming material, Frank teased us with a taste of what is to come, with tracks entitled “Super Rich Kids” where he proclaims ‘the maid comes around too much, parents aint around enough’ and “Disillusioned”. Even Frank running of stage to get his tea didn’t alter the atmosphere that he’d set ending the night with “We All Try” and his encore as him playing the piano belting out I Miss You, the song he penned for Beyonce’s most recent album 4.

In my opinion Frank is special and will continue to make soulful music he loves but doesn’t seem to realise how good it actually is. His live show might not be as polished or as much of a spectacle as other performers around at the moment but when he sings he’s enough to watch. Having said that, him playing guitar hero to end “American Wedding” was definitely a sight to behold. 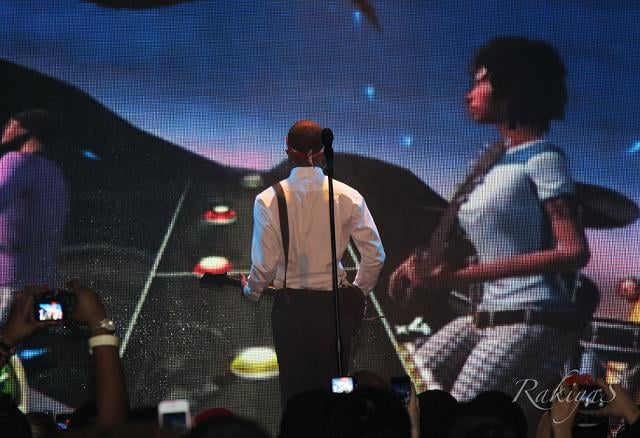 I invite some of the top soulful talent to perform a live sessions especially for ronnieherel.co.uk – expect a cover and also the chosen artist performing one of their own songs.

In this episode we have UK singer-songwriter Tanya Lacey in to do her thing. Tanya performs an acoustic version of her latest single, ‘Letter To My Ex’ and covers Erykah Badu’s ‘On and On’…also we get a beautiful version of ‘How We Roll’, which was her chart hit with Loick Essien.

For more on Tanya Lacey: tanyalaceyofficial.com
In the meantime check out her uber talent right here
Peace Beats & Love
RH