I’m a bit of a fan of this lady of Bajan, Welsh & English heritage.
Folk soul music was one of Kizzys’ musical starting points and now in 2018, her brand new music reflects a broader approach.
Watch out for this lady…BIG Things to come!

The movie ‘City of Lies’ follows a journalist played by Forest Whittaker who is on a quest to find out why the cases are still open. Johnny Depp plays an LAPD detective who worked on the case.

Here’s the official trailer of the movie that delves into the Biggie & Tupac murder investigation. Why were the murders never solved? Police corruption? Maybe this will uncover some truths…
R xx

Grammy-nominated Soul singer, Leon Bridges has just dropped his highly anticipated sophomore album ‘Good Thing’. The 10-track album features the singles ‘Bad Bad News’, ‘Bet Ain’t Worth the Hand’ and ‘Beyond’. It’s a contemporary soul/R&B album, however, he has Jazz/Funk driven tracks such as ‘Bad Bad News’. Leon Bridges rose to notoriety in 2015 when he released his first album, ‘Coming Home’, the album channelled early ’60s R&B which caught the attention of many. Bridges sweet soul music is bringing a new flavour to R&B and this new album is cementing his path within the industry. 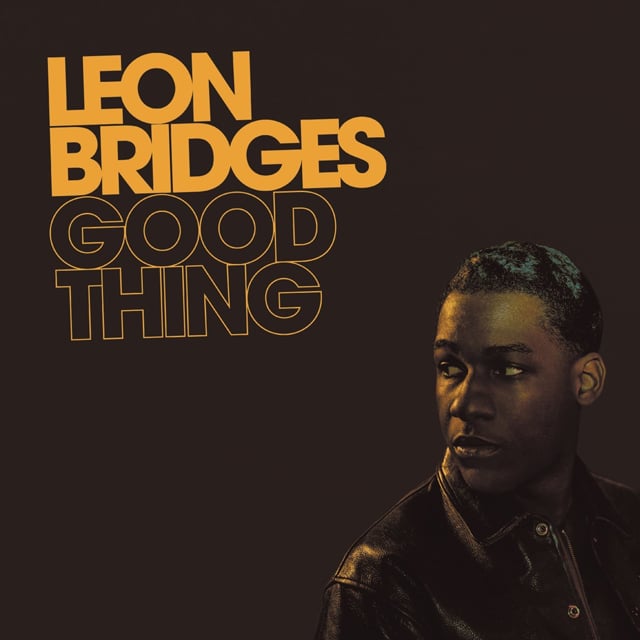 Fast becoming the King of UK Eclectic Soul, this is the full visual of XamVolo’s EP ‘A Damn Fine Spectacle’ Available here
Check it and enjoy!
R xx

Known for his R&B flavour, Ne-Yo has just dipped his toe into the pop/ dancehall sound. His new single ‘Push Back’, explores a different side to Ne-Yo which I didn’t see coming, especially compared to his last record ‘Good Man’. ‘Push Back’ isn’t R&B but there is still something about it that has me hooked, featuring pop star, Bebe Rexha and UK rapper, Stefflon Don the single could very well be the perfect summer jam.

The single will feature on Ne-Yo’s upcoming album, ‘Good Man’ set for release June 8. The album will feature 2Chainz, PartyNextDoor, Ty Dolla $ign and others.

This is my joint right now!!

Every now and then a musical collaboration pops up that is just perfection, for us RnB fan this is one of them! Long time Phonte collaborator and member of the Foreign Exchange Camp Zo! has just delivered the first single from his new album feat the UK’s very own Dornik and Phonte entitled, ‘Lifelines‘.

The self-produced track is about as smooth as music gets with Dornik‘s vocal blending beautifully with Zo!‘s expertly produced melody. For a slice of music perfection click the link below and make sure you cop the single and pre order the album, ‘SkyBreak‘ set for release May 20th here

So we’ve been waiting for the debut album from Jordan Rakei to drop for a minute and listening to him discuss it on his podcast, ‘Are We Live‘ (with Tom Misch, Alfa Mist and Barney) he assures that it is finished with a release date to be confirmed.

While we patiently wait, Jordan delivers a jazz infused soulfully hypnotic delight with, ‘Talk To Me‘ which once again demonstrates his distinctive style. Pick up the track here

Alt-RnB singer/producer Sunni Colon just dropped the perfect soundtrack to your summer! ‘Feel4U‘ is an uptempo, self-produced, feel good track with an 80’s throwback vibe guaranteed to have you hitting repeat!

Look out for his forthcoming project, ‘Thierry Disko‘ later this year and until then enjoy ‘Feel4U‘